Already having established himself as a session player, touring keyboardist, and producer for many years, Atom met Megan performing her own material at shows on sleepy and rural Denman Island, where both currently reside.

Becoming instant friends, the pair found commonality in their musical tastes and songwriting approaches, and after some positive songwriting sessions, they christened the group Avro; a nod to the avian dream of a technological future, that was swiftly halted by the weight of the past.

Having released their independent debut EP ‘Anatomy Act’ a few years prior, Avro returned with a new album, titled ‘Futuretroactivism’, in 2022.

The product of over a year of writing in studio, ‘Futuretroactivism’ is bristling with powerful synthesized tones, galloping rhythms, and ethereal vocals.  Lyrically Avro merges myth and fantasy with the dystopian dream of the not too distant future, seamlessly combining dancefloor ecstasy with thoughtful introspections.

While the album gives nods towards earlier synth artists like Fad Gadget, Yaz, or early Human League, the use of more modern production notes, original hooks, and vocal interplay between the duo makes Avro a unique outfit in the world of electronic music.

Along with the release of ‘Futuretroactivism’, Avro is regularly playing shows and festivals, and are currently writing an EP set for release in 2023.

"With their first album Futuretroactivism, keyboardist Megan Rose and composer Atom Percy have created a unique project that unites present and future, taking away the anguished weight of the past. In their songs (such as the sublime “Promise Notes”) they speak of a dystopian future in which addictions, insincerity and vices rule." - Dimitra Gurduiala, Atwood Magazine

"...an amazing synth pop banger with a kind of a tragic momentum and serious lyrics." - Thomas Frenken, Electrozombies.com

"“Promise Notes” is a love-note to the likes of Human League." - Mark Anthony Brennan, Irregular Dreams 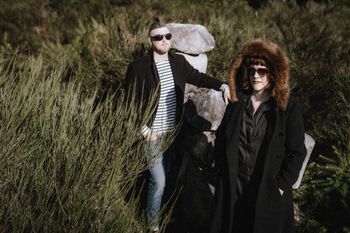 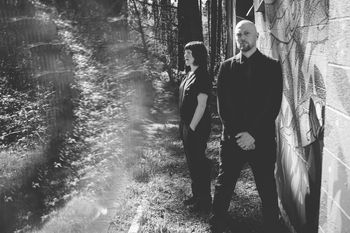 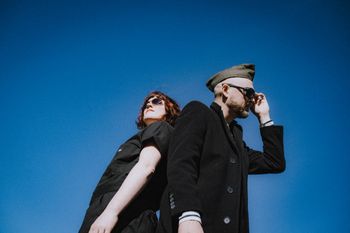 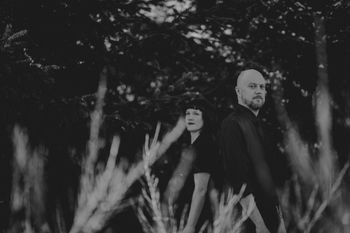 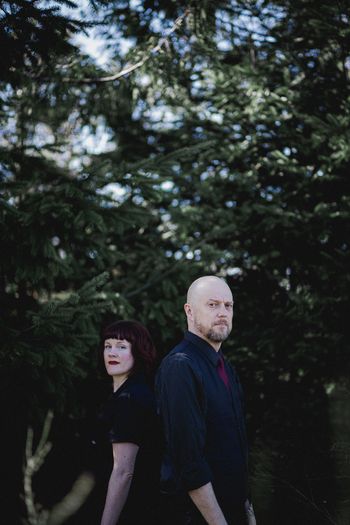 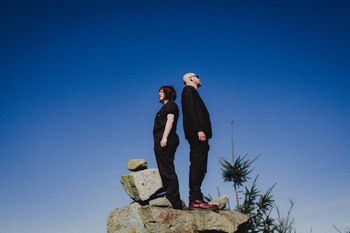 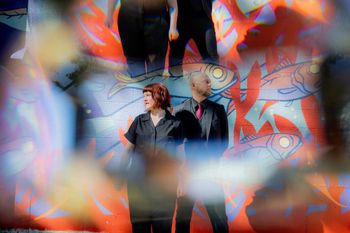 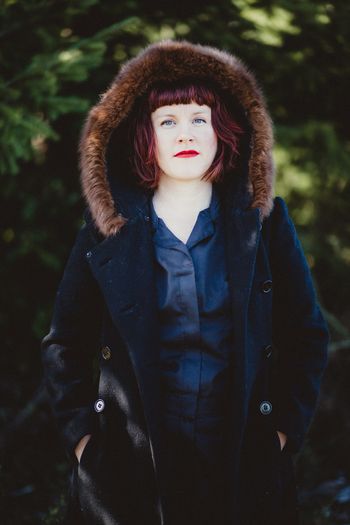 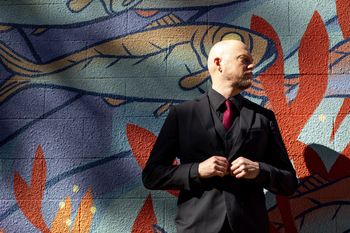 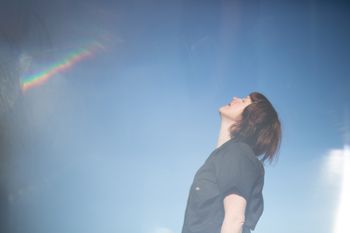 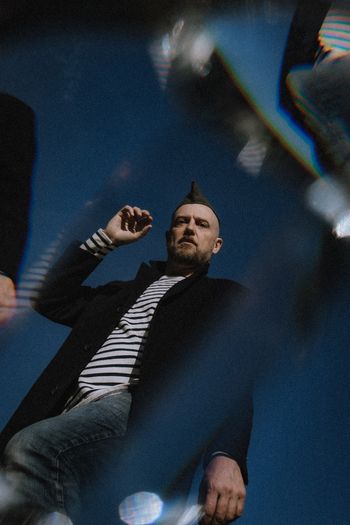 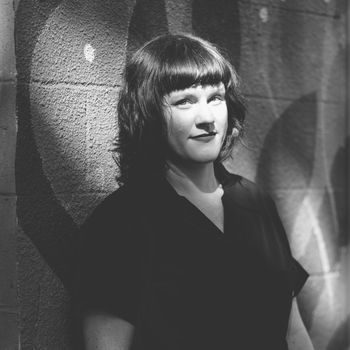 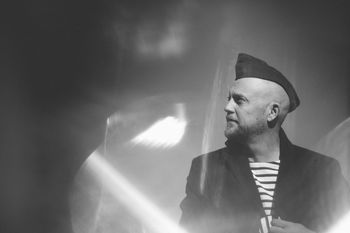 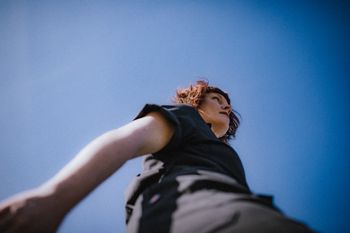 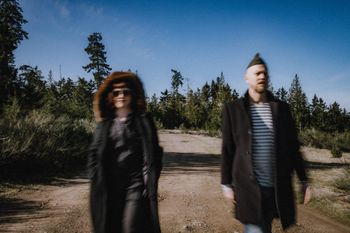 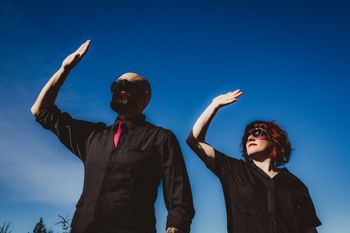